Tickets to The Chew ~ A Day in NYC with Friends

I recently requested tickets to The Chew, a TV show taped in NYC.  It’s a food variety show starring Mario Batali, Michael Simon, Carla Hall, Daphne Oz and Clinton Kelly!
When I received the confirmation e-mail for the July 10th show, I was thrilled.  One of the benefits of living an hour outside of NYC is being able to take advantage of the free tickets that TV shows offer!  When I called my friends, they were all game to join me on this adventure into the city!   We decided to take the train…it just makes the trip so much more pleasant. We also decided that after the show we would take a trip down to Eataly, grab some lunch and do some browsing! Yay!!
Show day.  I set my alarm for five thirty a.m., made a cup of tea and left my house by seven a.m. to pick up my friends.  We had to catch the 9:07 NJ Transit train to Manhattan. We arrived at the train station with plenty of time to buy our tickets.  For some reason that Master Card commercial popped into my mind…round trip train ticket ~ $28! 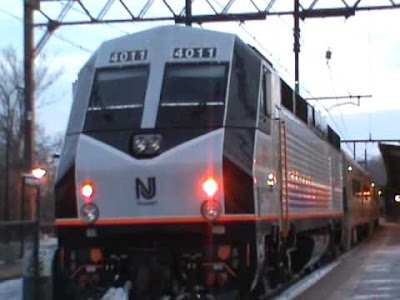 We boarded the train and immediately began to catch up with girl talk and neighborhood gossip! An hour and a half later we arrived at Penn Station, where we grabbed a cab and headed for the ABC studios.  If you’ve never been treated to a NYC cab ride…let me tell you…wear your seatbelt!!  We serpentined through the city streets with my heart in my throat! Cutting off anyone or anything that was foolish enough to get in our way and arriving at the studio with plenty of time to spare!  Cab ride ~ $13! 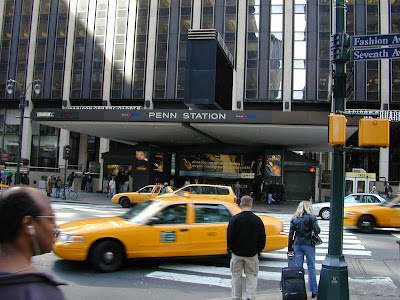 The line for The Chew was already pretty long when we arrived.  We waited about twenty minutes before they opened the doors, and then were ushered through security, and into an area to wait for show time! 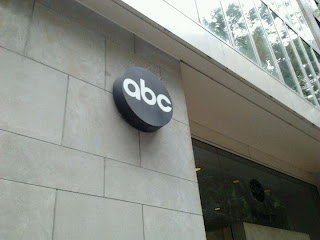 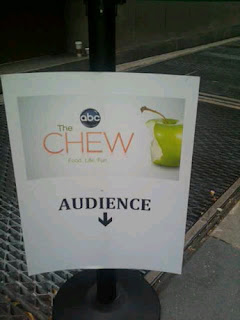 The show was a lot of fun, although our seats were not great. However, they did do two segments right in front of our section. One of my favorite parts of this experience was the warm up guy. His name was RC Smith, and he was tasked with pumping up and entertaining the audience…a job he did very well! He was very funny, making everyone feel at home and relaxed! 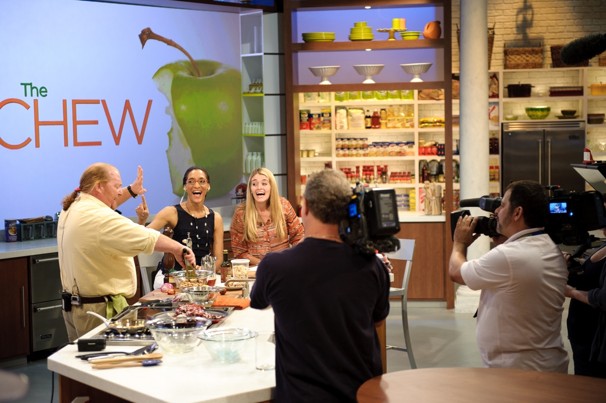 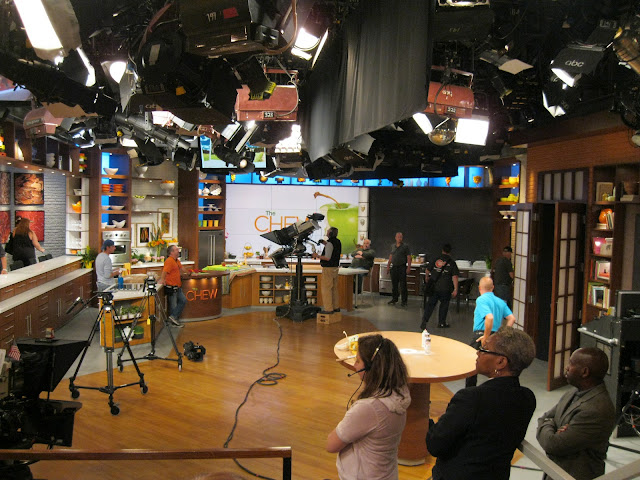 Filing out at shows end!!
Carla Hall was a hoot!!  She was very friendly, and animated! During the breaks she would come into  the audience, dancing and chatting with everyone!  Clinton Kelly was also very friendly, interacting with the audience during the breaks.  One thing I was not aware of, was how many support people are working on the set while they are filming.  People moving tables and arranging the next segment…directors giving directions from the sidelines with little headsets…etc.  Before long the show was over and it was time to head to Eataly!  Another cab ride…oh no!!


I've been to Eataly before and posted about it  here.  It’s a fun place to visit…a huge Italian market place.  We decided to have our lunch there! We ate at La Pizza~La Pasta, which is a pizza restaurant located on the ground floor in this gourmet Italian supermarket/food court.  We waited a mere 10 minutes and were ushered to a balcony section, which was very private and overlooked the lower restaurant/store.  It was a perfect place to sit! We sat, chatted and took our time eating for at least an hour and a half. No one bothered or rushed us.  Our waiter was really capable and was always at hand, checking to see if we needed anything! We all ordered personal pizzas which could have been shared…but were not! We also ordered a lovely salad to share! They started us off with some wonderful crusty bread with dipping oil!  Not being a wine drinker, I had my iced tea while my friends all enjoyed some wine!  Lunch with friends ~ $30!

After lunch we took some time to check out the store, selected a few goodies to take home, and then headed for Penn Station to catch the train back to NJ. We left NYC during rush hour which was not the most pleasant time to leave.  Settling into our seats we were all quite tired, but continued to reminisce about our day until we arrived at our stop!  A wonderful, exhausting day with friends ~ PRICELESS!! 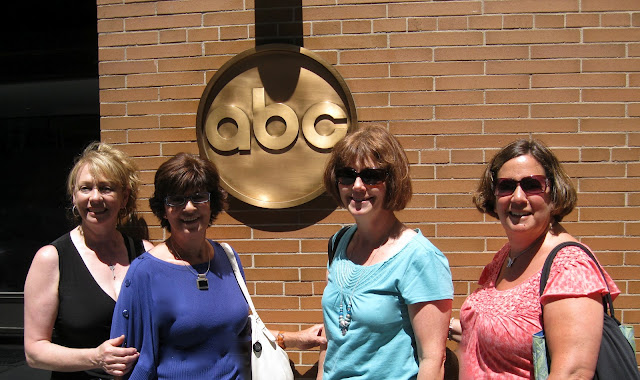 Several of these photos are stock photos…we were not allowed to take photos in the studio until we were leaving.